Hi I am thinking of buying a project car, me and my husband are really impressed by the gto and are thinking of looking at this? What should I be looking for regards maintenance and any common issues?

Thanks for any advice, site looks great

Oh silly me forgot the link, not sure how to edit my post ?

Rare 3.0 Twin Turbo, if you know about these cars then you know what to look for in a MK1 GTO. New master and slave clutch cylinder. 3.0 Twin Turbo Intercooled V6. only 67000km on the clock. The car is blue, which is also on the logbook, but the...

The price might look good due to low mileage but I’m sure there are issues you need to check out so you’ll know how deep the pit is.
I’m not an expert by any means but I’m sure you’ll get good advice from members here.
I would go for it but that is me. Good luck.

If the car is drivable I would definitely take a trip to see how it drives. It’s going to show some signs of issues like any other car that you’re buying would. You can hopefully get a feel if there’s tell tell signs of wear in the gearbox or engine as rebuilding these two main parts of the car can be very expensive (8-10k) If it’s been launched hard over and over again then it’s likely to have done some damage to the splines in the transfer box etc.

There’s a useful buying guide on the gtouk website if I remember correctly. Might give you a few pointers but as mentioned most of the owners of these cars will tell you it’s a long and expensive road sometimes, Especially if there’s a major issue lurking and an expert garage that turns out to be not such an expert on these machines.

Get a car that’s been loved though and you can hopefully have a good time keeping these cars going and enjoying their performance.

Hi Lucy and welcome to the forum.
I have been waiting for other people to reply to your message before I put in my offering.
Many of us will have different opinions on this subject because we are all looking for something different.
Some people want modified, some want original and some just want the car no matter what. I am a strictly factory standard man as you can probably tell from my channel and forum. This means that my view will be in the factory standard bias.
If this is to be your first taste of one of these lovely cars, it needs to be a good one. If you get the right car, you will love it forever but if you get the wrong one, you will regret it.
You have to remember that most of these cars are now 30 years old and not all of them have been treated the way they should be treated. This car does not look like a car that has been loved. Given that the clatch has gone with such low mileage, tells me that it has been pushed hard. I have a number of these cars with 100k + miles and they still have the original clutch. You also have to remember that parts are starting to become very rare and expensive.
You also need to think about your long term return on the car. The value of these cars is now increasing at a rapid rate and quite rightly so. They have been massively under valued for far too long. The ones that fetch the highest prices are the stock ones. This car is not its original colour and also needs a respray. If the clutch has gone, chances are, the gearbox may not be in the best of health. Also check out the seats, dashboard and dashboard demist vents, door weather strips, look for rust in the boot and around the jacking points. Is the engine smooth or is there some signs of knocking in the bottom. The fog lights and snake eye lights are missing and that’s on top of all the so called little bits and pieces that the seller mentions.
I restore these cars for fun and I don’t think I personally would consider this one.
Please remember that this is my personal opinion without seeing the car, It may be better than it looks. I think you could get a better project car for the money myself but I could just be out of touch with what is available.
Where are you in the country ? maybe you could visit one of the site members to look over a nice one and get a better idea of what you need to be looking for.
Good luck with what ever you decide and I hope you will update us on the forum.

@lucy Joe has covered everything.

Oh wow wasn’t expecting such a response, sorry I work nights so only on here in the daytime mostly.
Thanks joe that’s a lot of great information you clearly know a lot about these cars, I will forget this one and keep looking

Lots of nice people here, thank you so much, Lucy x

Lucy, if I were you, then I would try to get one from Japan… But be careful of the import firms around, as they charge insane high prices… You can get a very good example from there for less then that car on ebay was listed for.
I imported mine myself from Japan, and I was amazed of what the price was compared to the price I got from different import firms.

I have owned my import GTO for 16 years with only 68000 miles on it to this day, and i have spent a shed load of money on it and have worked on it countless times. With that said i would like to add that the one you are looking at there will surely need a load of money spent on it just to get it to reasonably condition i’d pass on it for sure .

How do I go about doing this? not seen anything in japan for that money, Thanks

I guess any old car will be costly, we can go to about £8k but would want to have some basic maintenance done first like belts/service etc Is there anyone that’s recommended here at all?

Thanks your all lovely

Hi Lucy, If I were you, (depending on how long you’re looking to wait for the right car)
I would approach Joe (site owner) as we know he’s restoring a few cars and ask if he is willing to part with one of them when they are complete. One thing is for sure, You would be getting a completely original model without any faults whatsoever.
Peter

I was thinking of parting with my baby which is highly maintained But its modded (nicely). lol. A mint stock one can be up to 14K now. They always fetch more. 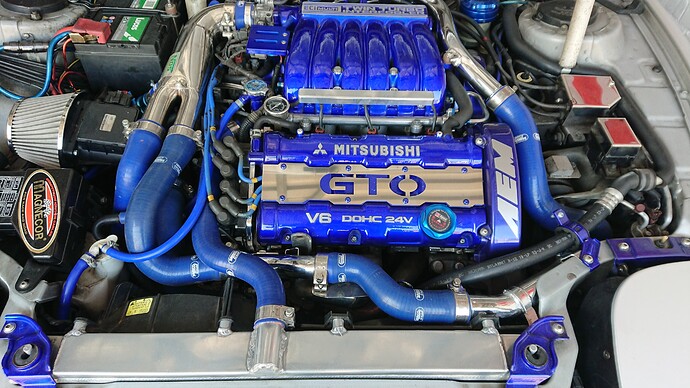 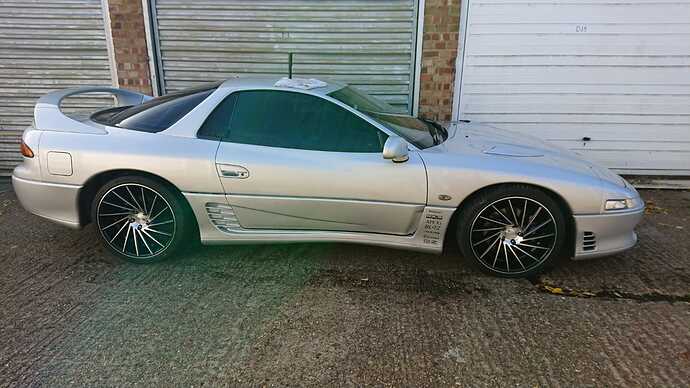 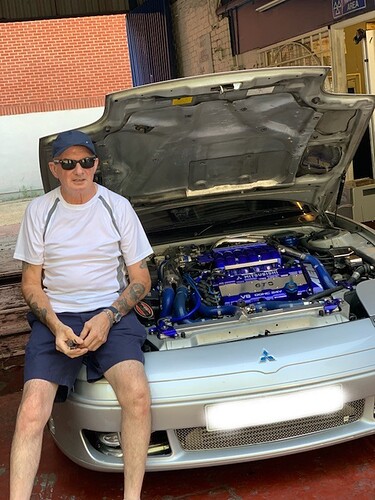 I can throw up some numbers here from recent auctions that have been, and then you can do your estimate from there, but before that I just want to throw a few lines up about how they rate the cars in Japan.

The auctions rate them from – up to 5 and then there is R
The – and 1 up to 2 you dont really want to touch unless you are up for a gamble.
3 and 4 are usually older cars where the seller often wants to push a 3 to go for a 3.5 as it brings in a good amount more then a 3, but dont let that number fool you as a 3 car can actually be a perfectly good car… The 4 grade is if it is a good used car with low milage, and when I mean low I mean really low.
The 5 grade is reserved for new and high end cars.

The R catagory is the really interesting one though, as if a car has just had the slightest accident, then it automatically goes into the R catagory, and will always fetch a lower price, but R is always a gamble.

Last months these examples were sold.

A 1993 with a R rating and 60.000 miles went for 264000 yen which is £2100
This car was actually in really good condition and had gotten its R because it had gotten a dent in the front fender which had been repaired and there was no trace to see of the damage, but they are ruthless when it comes to auction… Been in accident no matter how small and it gets an R.

All those cars were manual transmission, and they tend to bring alot more then the automatic ones, and all were VR4 models.

If you want more information, then I am more then happy to contribute with some as I have imported a few cars from Japan.

I would be interested in some more information about this, I’m looking for a winter project.

How much you asking? Not that i want to step on anyone’s toes… if Lucy is lookin.