New to TT ownership I picked up this black twin turbo yesterday, has lots of cosmetics issues I will slowly be attacking, runs nicely but has a Check engine light on. I took my HHH logger with me but couldn’t get it to connect while viewing the car, took a risk and bought it. Now I’ve had today to go over her a bit better, it is showing code 53 which could well be the coil as they look original, but I’m guessing more likely PTU as it had 2 in the engine bay one screwed down but not connected the other cabled tied to the radiator hose, the car was advertised with hesitation issues, revs are very slow, when tackling the oil leak it had which hopefully was just the front rocker gasket, which I’ve replaced. There was oil all over the PTU and coil plugs which I’ve cleaned off, got it running again with no misfire, but now have no rev counter either. What are peoples thoughts 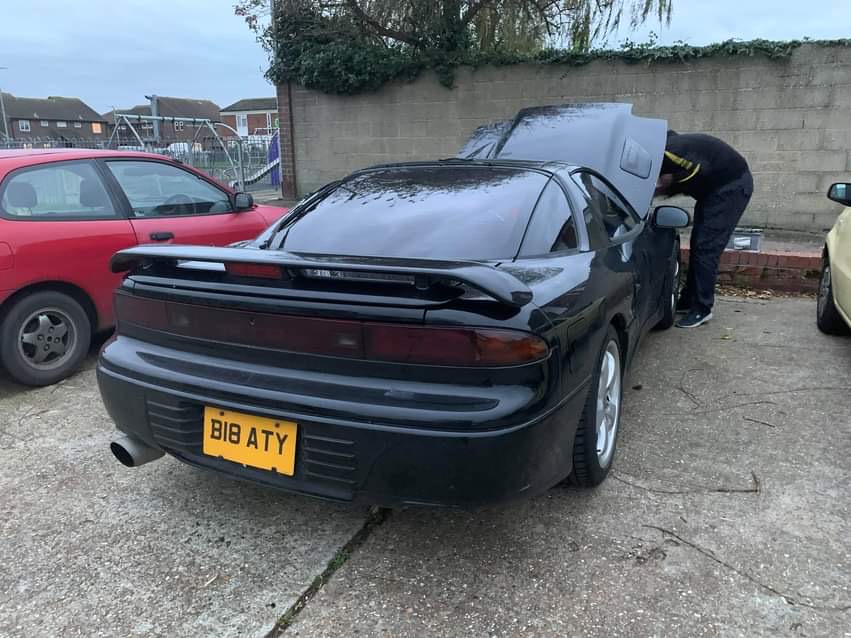 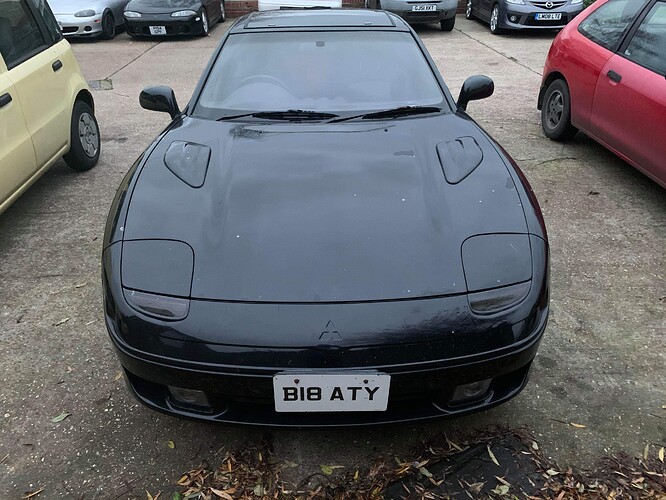 Hi Joe could you send me a PTU?

I think you mean: Sell you a PTU

Replied by PM as this is not a open forum question.

Well I’ve changed over my ptu for a known working one still a bit hesitant on slight throttle, when I read the codes it came out 53, going to swap my coils over next, just wondering if it’s worth doing the TPS too?