Hi guys, this is my first ever post so I thought i’d show some pictures of my “new” 1991 GTO Japanese import that I picked up back in February.
It has been off the road parked in a garage since 2011 ish but it’s not in too bad shape, save for some rust above the windscreen, and some peeling paint on the rear quarter beside the fuel filler door.
It’s the 5 speed manual, AWD naturally aspirated model.

The car hadn’t moved in nearly a decade so I decided it was the wisest option to transport it back, despite it being sold less than 7 miles from my house. Though it did reverse up the driveway and into the garage without any issues. Thanks to Joe’s wonderfully in-depth video, I was able to replace the timing belt and water pump straight away. Next on the list is literally every fluid, along with tyres and brakes and every other consumeable I can think of. This is my first time working on a car so i’m learning as I go along, and quickly finding out that I need to buy more tools.

I hope to post more and read more on this forum over the next few weeks as I get more involved with the car, but for now I just wanted to say hello.

Hi Lewis and welcome to the forum.
Thanks for posting the pictures and the story with them. It looks like you have a good find there. Keep us up to date.

Very nice, take your time with it, keep us posted !

Done a few more things to the car, mainly service jobs such as brake fluid and driveline oils, but here’s something I’ve actually taken pictures of.

Clearly someone had attempted to steal my car in the past, the previous owner told me about this and I’ve been finding pieces of broken glass in various parts of the interior, but looking at the state of the steering column it’s obvious whats happened. The steering wheel must’ve been turned with enough force to push the internal shaft inside the steering column upwards against the steering lock enough to explode the bearing casing.

I’ve put a new column in the car and it’s all good, need to take some pictures of how it looks now.

Update, at long last the car has passed its MOT

Didn’t take a better picture at the time unfortunately but i’ll be looking forward to giving this thing its first proper road trip in a decade! 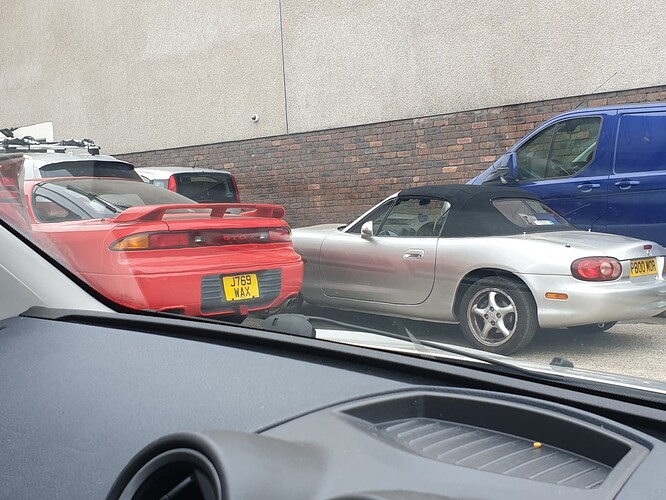 Well done you! It’s a great feeling to get it through the Test, I know as mine was off the road for 8 years……oh and it’s off again now for a little while, the joys of a GTO!

After the maiden voyage it unfortunately sank at the end, i’ve noticed the drivers CV axle has sprayed its grease everywhere 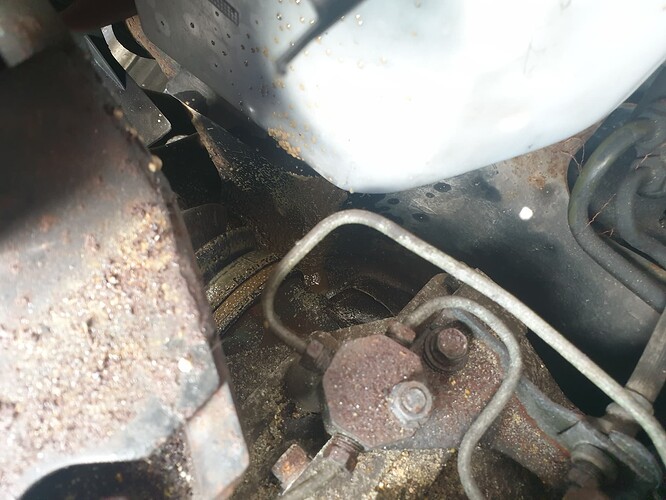 I also noticed after about 30 minutes of driving, the inch free play at the top of the clutch pedal completely disappeared and the clutch began to slip. I’m hoping this is something hydraulics related and not a gearbox off job

It could be worse buddy. Don’t get down about it. They are fairly simple jobs to do yourself. I am sure the CV boot is covered in one of my videos.
Good luck

Thanks, even though this happened its such an enjoyable car to drive, unlike the economy cars i’m used to.
I’ve found some replacement boots so i’ll try and have it fixed soon. 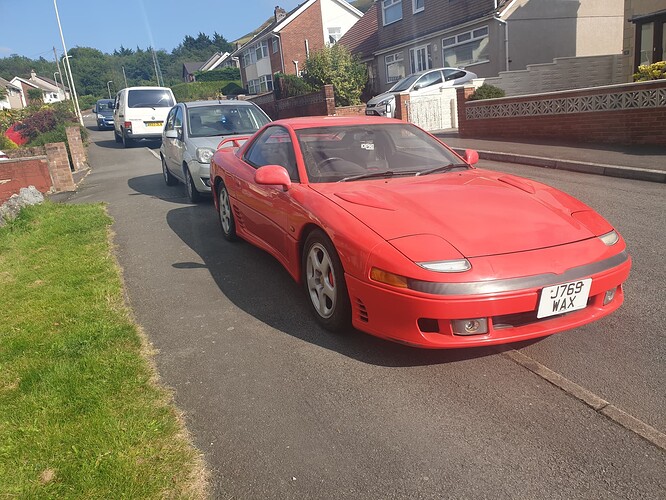 Here she was, just before she went back on jackstands and out of sight again, hopefully not for long.

FYI, you may need a clutch slave cylinder and if I was told correctly do the clutch master cylinder too or you’ll be doing the slave again in short order.
I happened to do 3 slaves before doing the master.

I have actually rebuilt the master but the slave is the original one.
When I first got the car the master cylinder was full of this horrible black sludge stuff so some of that may have made its way deeper into the system.

Sorted the CV boot and the clutch, changing the slave cylinder fixed it but was quite hard to get to.

Took some more pictures of the car: 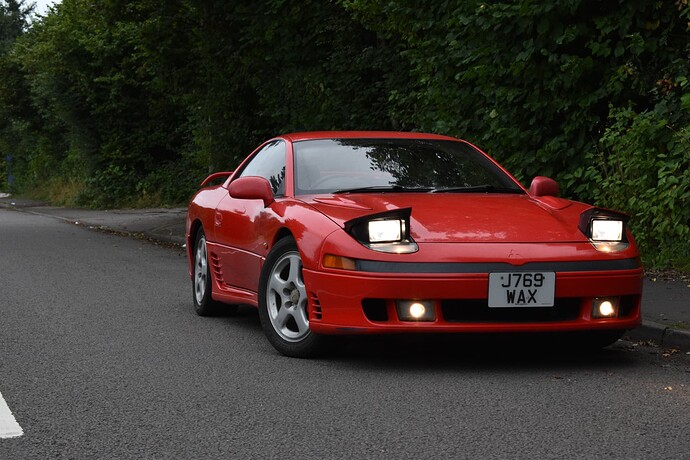 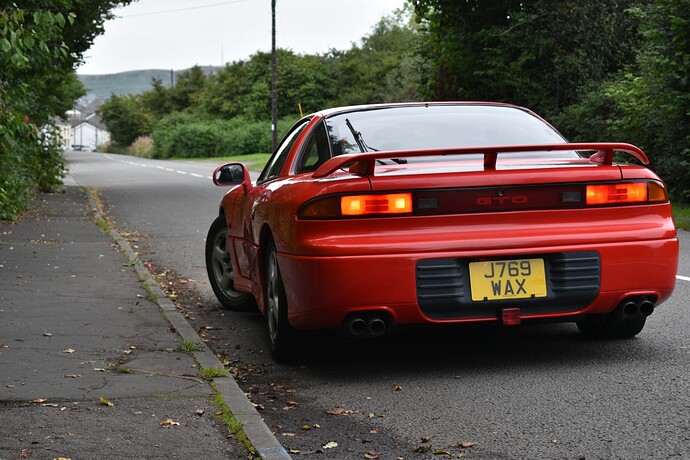