Hi folks,
Looking to sell my non-running 3000GT TT as a breaker/project if anyone is interested.
Engine doesn’t start (pic shows what lights up when ignition on), don’t know what the problem is and don’t have the time or desire to sort it out.
It’s a '92 5sp Mk1 with moonroof and I believe the 4 bolt main engine. 97k on the speedo but in reality I think it’s 140 odd from MOT records and at some point a previous owner changed the dash and messed up the clock.
Bilstein suspension I believe, previous owner replaced the ECS with it.

I originally bought it in 2016 from a GTO forum member, had no issues with it for a year or so other than had a coil pack go which was then replaced by a garage along with a new PTU, though the RPM needle never worked quite normally after this (dodgy PTU I guess), and a bit of smoke after idling sometimes that I put down to valve stem seals. Had new brake pipes and some welding done for an MOT in 2017, and also fitted a new aftermarket oil cooler and Blitz BOV.
I then put it in storage for a few years while I was out of the country, brought it out at in 2020 and had clutch fluid replaced along with timing belt and MOT, it ran for a while then died on the motorway.
Could be fuel, electrical, engine dead - no idea - has just been sat since, with the intention of restoring it, but circumstances kept getting in the way.

Apart from it not running, it has some rust developing on the arches, some marks and a scratch (plastic) on the body, some MOT advisories re: rust/pipes/oil/brake light out, and while the gearbox is functional, 2nd and particularly 3rd gear were quite notchy when I used it. Aero doesn’t work, front tray was removed by a previous owner I think. Prev owner replaced middle brake light on the aero with a camera, which fell out on the motorway - so just taped over.

Not looking for much - it’ll go to the scrappers if nobody wants it in the next few weeks as I need the space unfortunately. Any more info or pics requested let me know.
Edit: I’m just outside Manchester 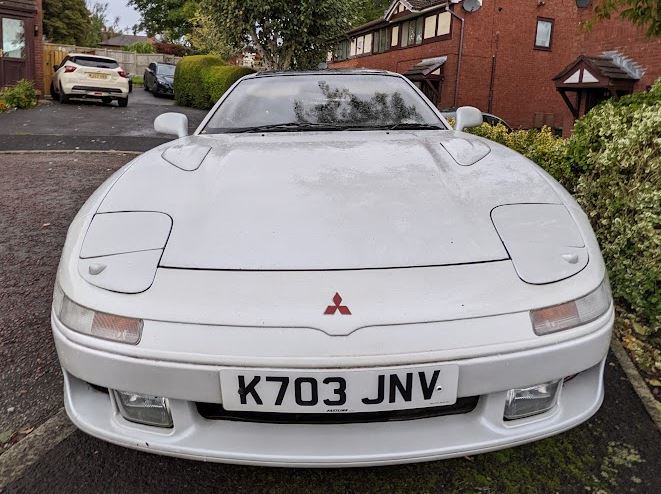 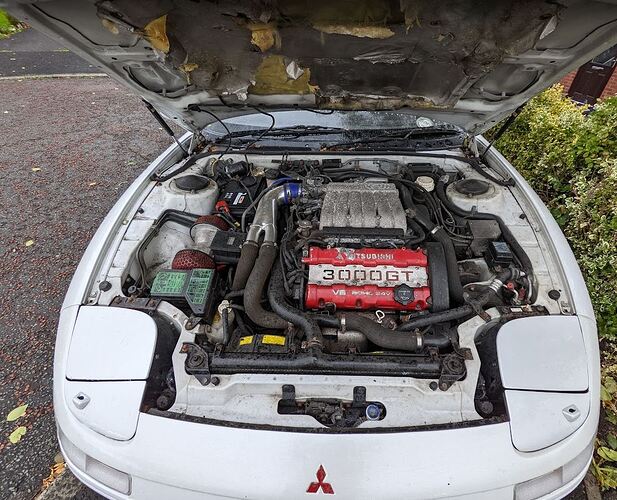 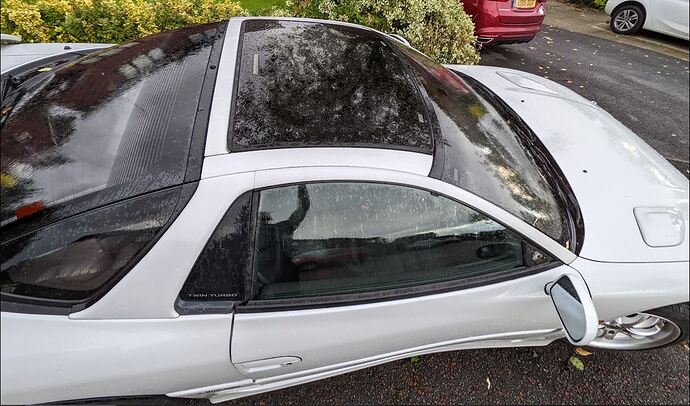 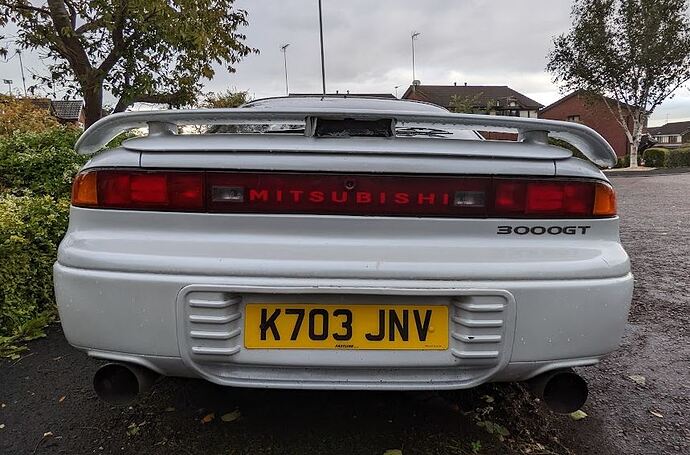 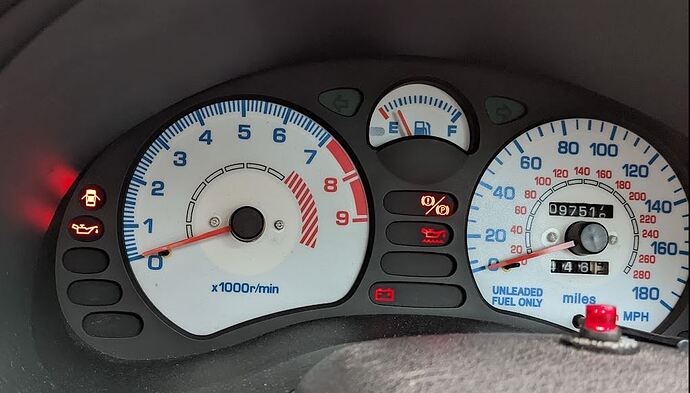 Oops - that’d be helpful wouldn’t it! I’m just off the M62 in Manchester.

Hi, My brother and I may be interested. We live in Greater Manchester. Oldham to be exact.

I’ll be interested in this if jdm_joe doesnt have it. Thanks

FYI I’ve listed the car on ebay after getting dozens of messages on FB after posting it in one of the owners/sale groups. Had so many offers it’s the only practical way of dealing with it. 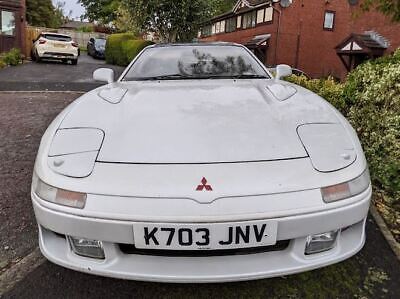 Find many great new & used options and get the best deals for Mitsubishi 3000GT TT non-runner at the best online prices at eBay! Free delivery for many products.