Sent my 1992 Dodge Stealth 3.0L SOHC Base model ECU in for repair facility and it cannot be fixed. I could barely read the faded MD number on it. Thought it was MD 1785151, the rebuilders told me theres no such number. They asked if it was CA or FED and I said FED. They then said that number doesnt exist and it should be MD 153354, but isn’t that for manual transmission only? Im stumped and if I cant find one I’ve got a very large paper weight.

You can use Mitsubishi ASA, type in your VIN, and it’ll give you all the part numbers for your car.

Mitsubishi ASA (CAPS) contains a detailed catalog of parts for all Mitsubishi Models. Find EPC data for your Mitsubishi vehicle.

Thanks for the link Joe. Guess I’ll have to download on my PC. Wont work on my Samsung 10e

There’s sites like this that have all the data online
https://mitsubishi.epc-data.com/

Checked the online link and my frame number (VIN) doesn’t show up. Searched by model and Stealth isn’t listed.

Because it’s a dodge rather than Mitsubishi it might not show up I guess. Could try searching for dodge equivalent sites?

Thanks again Joe for your answers. Further discussion with the ECU rebuild people. They said the traces in the board were damaged by the capacitors leaking. I looked at the board before i sent it. There were no signs of anything leaking or capacitors being blown. The car would hard start then would idle perfectly. Only would stumble when accelerated, then level out at higher rpm, crazy.

Manual transmission vs auto is no different on the ECU. Only California spec and Federal spec.

MD1785151 is definitely not right. There will only be 6 numbers after the first two letters.

Thats some really interesting info. Thanks for the update Stealthee. I can get the 153354 ECU all day long, seems to be pretty common. I know the ECU cover numbers were non-existent. Only ones I could read were 5151 on the side of the cover

Well, the repair place said my ECU couldn’t be fixed as i mentioned earlier in the thread. The number on the unrepairable ECU was MD175551 which was for a 91-92 Diamonte, weird. Anyway got a MD153354 off of Ebay and car fired right up. Now how’s the situation with TCU’s if I ever need another one. Last one I got off of Ebay from Canada. Don’t see many out there.

The big thing with TCUs is making sure they match the year of the transmission.

I kept the last TCU I replaced. One component on the board blew and destroyed the board under it. Pretty sure it’s non repairable.

Well, the TCU, I discovered, was bad as well. So my son was driving the car in limp mode for God knows how long. I just sent my 2 TCU’s tp a place to be rebuilt. One was non-repairable, and some parts scavenged off of it to fix the other. Plus the capacitor was blow. It cost me $645 to get it repaired. Does anyone know of a cheaper rebuilder in the US? The TCU’s are impossible to find, how do people get them? 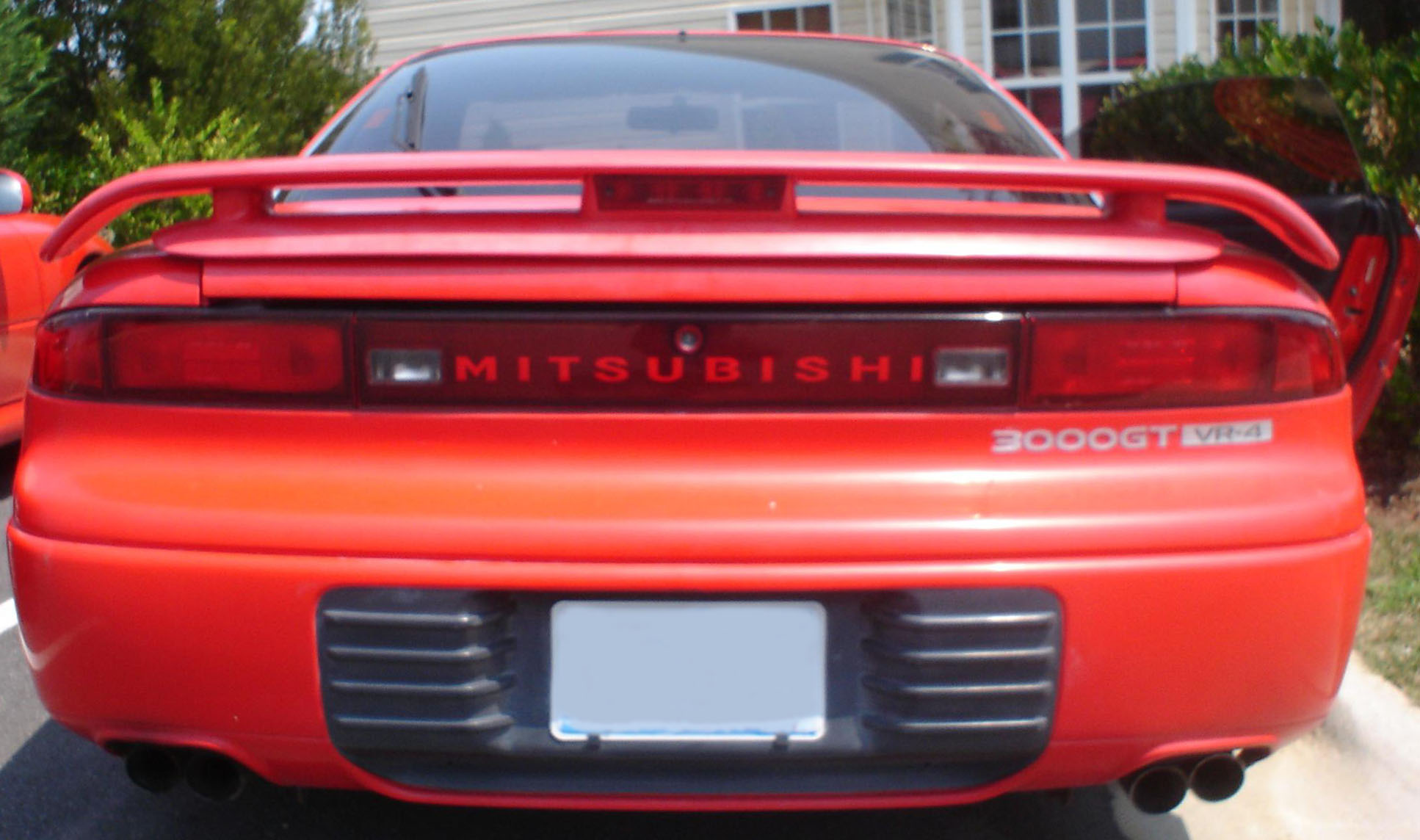 Does your 3000GT, Stealth or GTO have electronic gremlins? We're here to help!

Thanks man, wish i would have known about them before. I sent these guys 2 TCU’s and they charged $95 each to diagnose. Refunded one diagnostic fee because they repaired one, but not the other, plus $45 for shipping. Ironically, the last TCU I put in back in 2018 came from Canada.

Jeez, yeah these guys are some of the best when it comes to rebuilding electronics. They have a facebook too where you can check out some of their work I believe.