Hi All
I just wanted to update you all on the second UK winner video.
Part one of the 2/3 part video has just been uploaded.
Due to the large size of this video which took 8 hours to film, we have had to edit a lot of it in order for it to be uploaded. This has been a massive task for Mitch who has slaved tirelessly over it. The final video has been cut into 2/3 parts for easier viewing and reduced to 2/3 hours.
In part one I cover the introduction to Vince, the tools and the strip down of the car for belt removal.
Part 2 covers the water pump replacement but you can skip this completely if you are not replacing this item.
Part 3 is the refitting and timing of the belt. In this part, you also get to see the golden smile from Vince when you see the car started up for the first time after major surgery.
I am sorry to say that we had some audio problems with some parts of the video but Mitch has done quite a good job with patching them up.
In part one, you will see me use a jacking plate that I have been working on to prevent undertray and sill damage. I have been really pleased with its performance and after a couple of more modifications, I will be offering it to forum members for sale.
AMMENDMENT
I have just discovered that the last 15 minutes of the video are missing so I have removed it for now. This should be corrected in a day or 2.
The other two video parts will be staggered to the general public but forum members get to see the video for part 2 early. This video covers water pump replacement.
I hope you all enjoy the video and learn something from it. 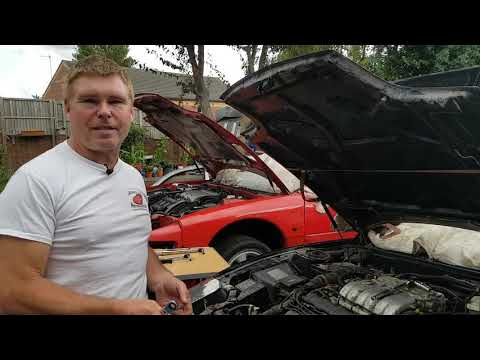 The fault on the video has been corrected. Here’s the link. 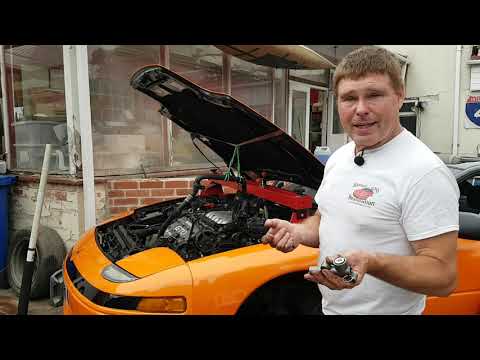 Excellent! Thanks for the update, Joe. We really appreciate the work you and Mitch put into filming these videos.

The cam belt job in particular was one i was waiting for, as there is so much information out there as to how to do it “properly” - with many tips, methods, Do’s/Dont’s, etc. Its nice to see a MODERN, in depth video going over this very critical job!

I did learn much during the video. The main thing is I know I am not ready to tackle on my own. I suppose if engine was out maybe but that would be more more. thanks for the instructional video