Hi got the GTO out this afternoon so thought I should post some Pictures, loads still to do but were getting there. 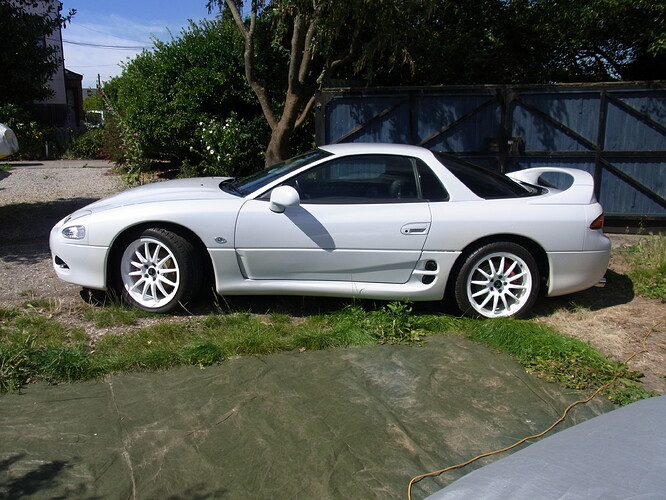 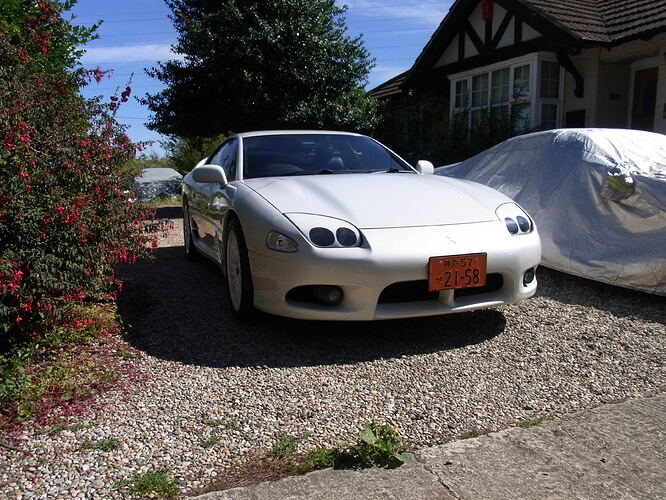 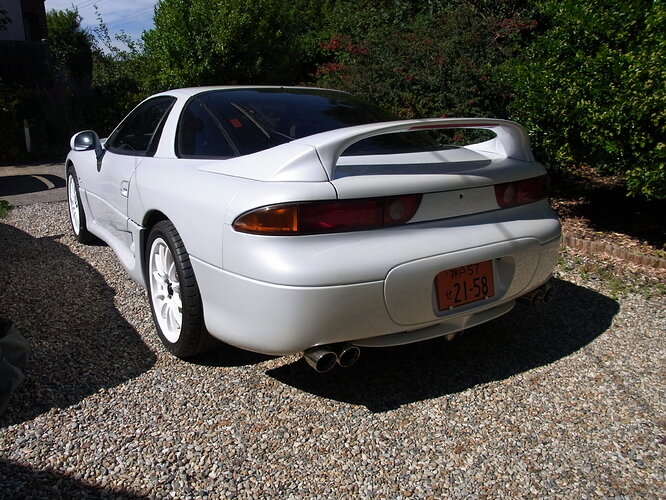 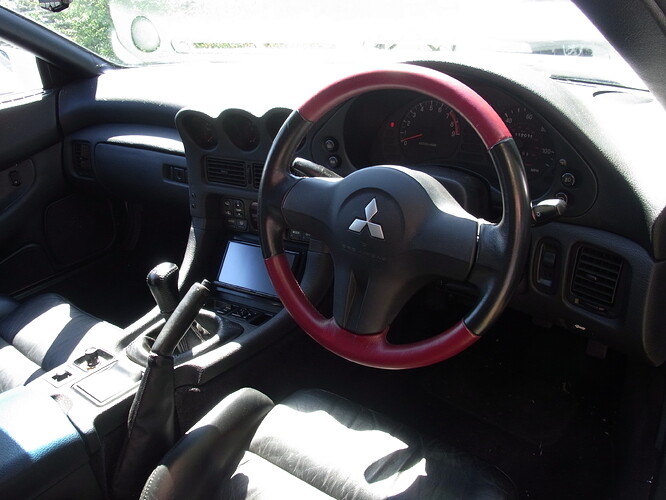 Nice of you to say so, to be honest I’m still not sure about the white wheels, it seemed like a good idea at the time but they take some getting used to.

I appreciate your feedback

Is it the White car or the white wheels you don’t like ?

The white wheels with the white paint reminds me of the nsx-r. And that car looks pretty amazing!

Well it seem like its a 50/50 vote with the forum Lee, I am keeping a open mind at present and will keep them on for the moment and see if they grow on me, thanks for the positive viewpoint

Thank you for the positive response

@Brillo at the end of the day is what You are like and happy with !

I too like the wheels being white just today I was thinking of refueling my factory wheels by painting them white. I visualized but how u see yours to show me how it would look. My car is white as well

Spiros is of course absolutely correc,t and I could not put up with the White Team Dynamics wheels any longer so today got time to fit something I am Much Much happier with I need new wheels but the $ gets in my way.

Yes can be very expensive replacing wheels, I was fortunate to purchase the silver wheels used so was nowhere near what it could have cost had they been new and I can sell the white wheels and recoup some cash that way.

What would you want for them. Shipping would be a lot I’m sure

I Dread to think what the shipping would cost as it appears to go by weight / Volume and if the import duty and taxes are anything like the UK, it would be Uneconomic, I purchased a pair of headlamps from Courtesy Nissan in the USA as they were cheaper than purchasing from Japan the UK Nissan dealers were incredibly unhelpful as my car was never officially Imported into the UK and their Parts computer would not allow them to order even though I had the Japanese part numbers.

The cost in GBP was £499.90 including shipping however the Import Duty and Taxes were a additional £296.95, I nearly had a coronary when customs wrote to me to tell me until I paid the £296.95 they would not release my parcel, so not so cheap after all, I would assume that the US government are just as fond of taking their citizens money as the UK.

I must admit I thought that the prices of car parts your side of the pond were less expensive than we have to pay when I have investigated the prices of required in the past.

The White wheels are a Team Dynamics product 8Jx18 ET35 5x114.3 If there any Team Dynamics Dealers in the US I would be interested in what they would charge for the same product.

What makes the Import of items from the US uneconomic for us is the High Import Duty and Taxes.