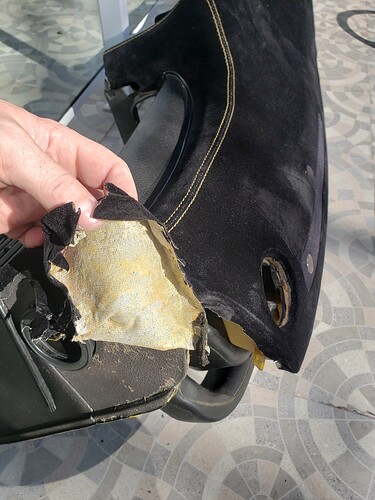 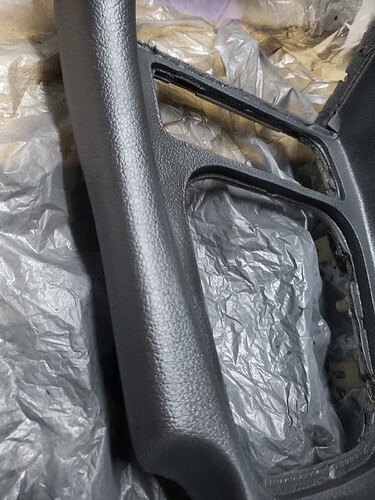 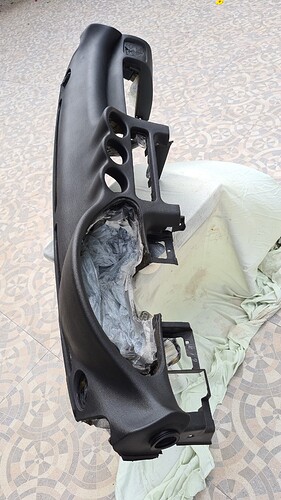 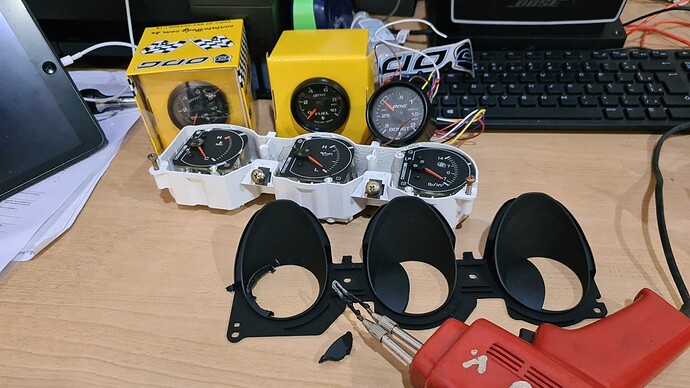 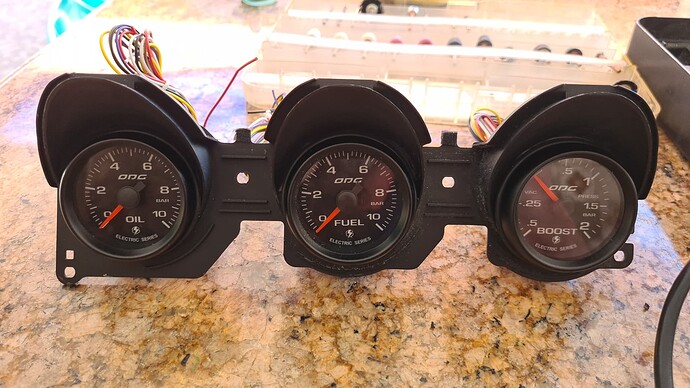 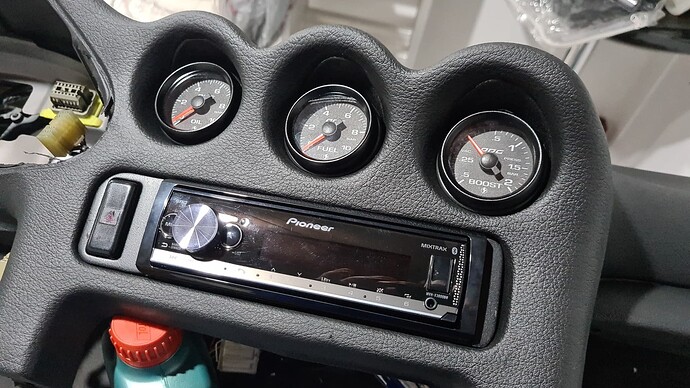 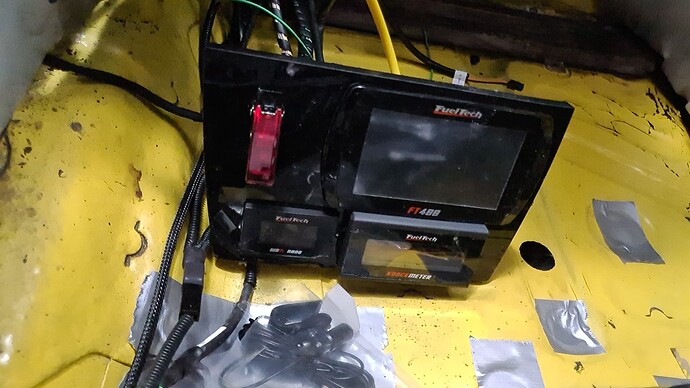 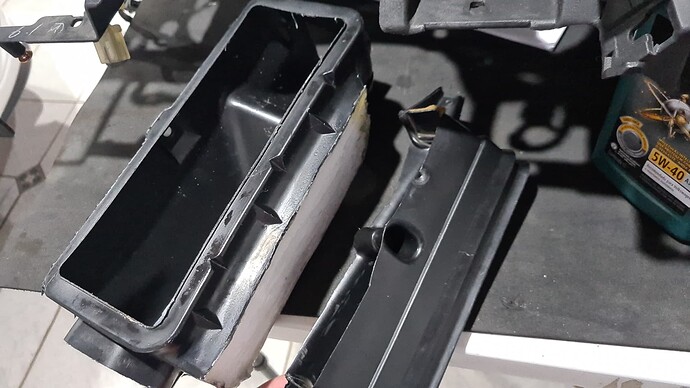 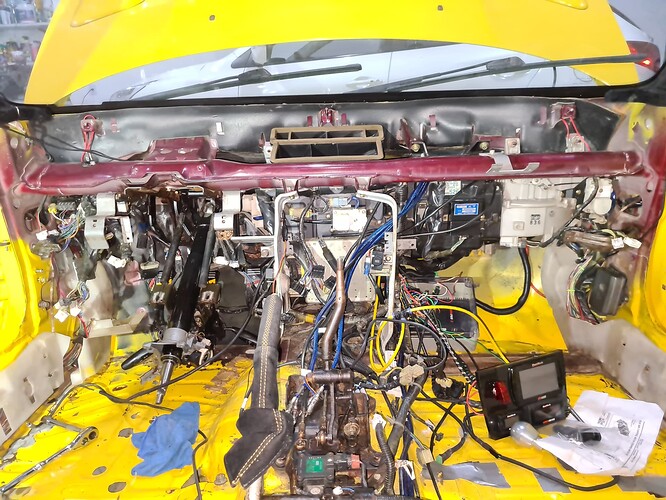 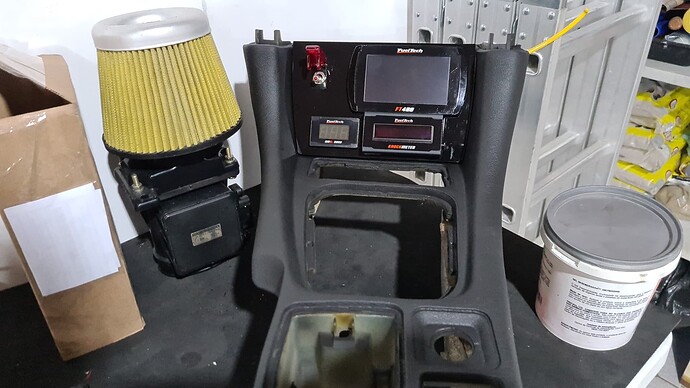 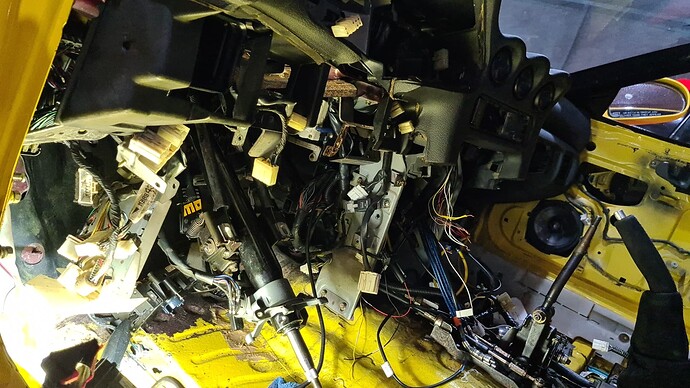 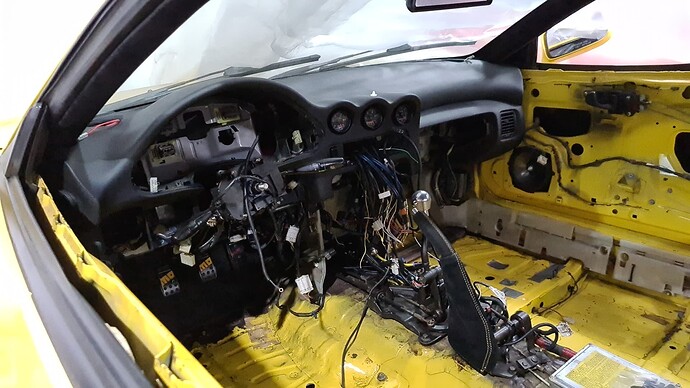 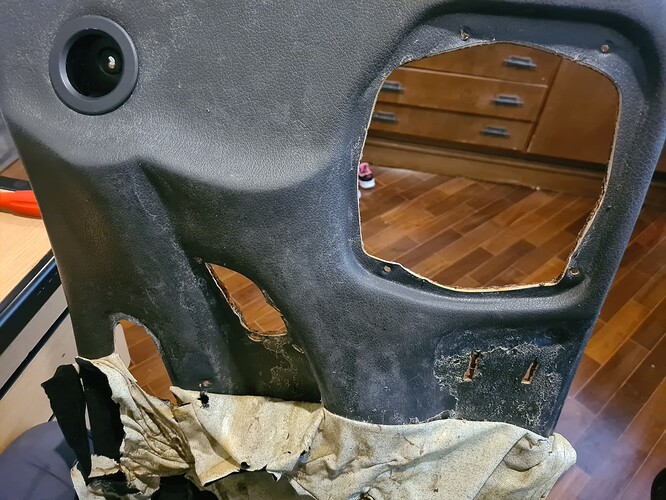 WOW! That’s an impressive restoration! Nice job! But inquisitive minds want to know… what ever did you do with the a/c ducting that would route air to the central diffuser? Just block it off? Or dump it to the legs area?

very nice cosmetics what have you done on the engine?

Hi mate! Thanks for the compliments, I chose an stereo that was exactly the same size of the diffuser, the central diffuser I trimmed a piece to make easy to route the cabling as shown a few pictures below, but I have all the original parts stored if I decide to revert in future. 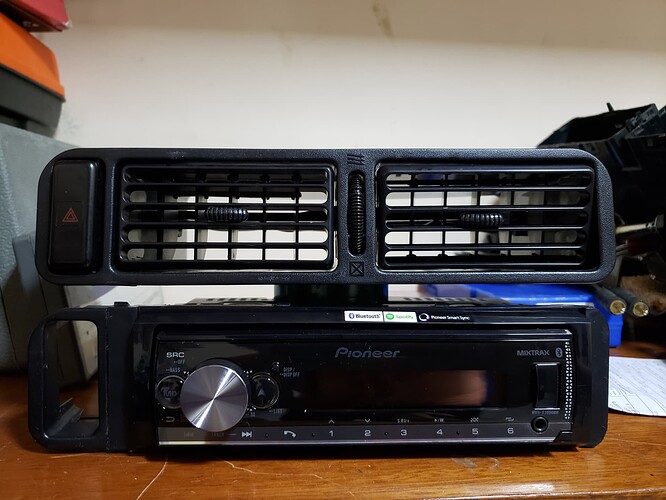 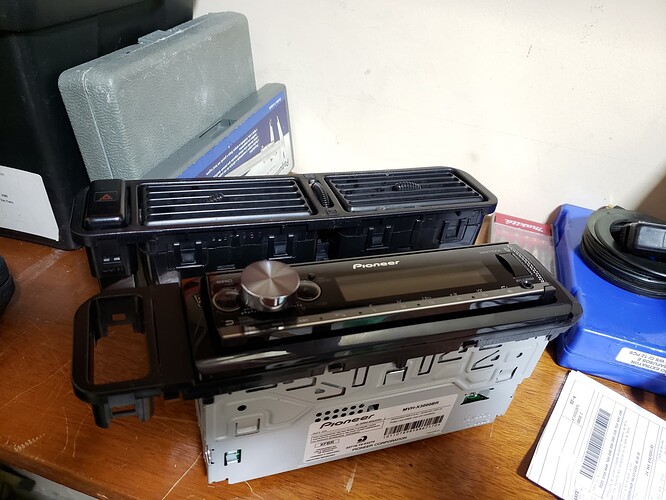 Hello, when I purchased the car, it came with a poorly installed aftermarket injection. Good quality equipment, but a mess regrading to installation, bad grounding, routing and bad connections. Moreover the car was blind to important parameters, I took everything a part and started from scratch adding what was missing:
Oil pressure, Fuel pressure and Idle Air Controller, were not installed or functional, I also add a wide band and knock meter to properly tune the engine.
Added a two step lauch control, with a switch on the panel plus a buttom at the shift knob, so you need to activate both to enable it. The car is running on Alcohol, but I didn’t upgrade turbine, pistons or anything like that, replaced the hydraulic lifters to the wide bore version. Injectors Deka 80 high impedance due to the fuel management restriction, low impedance (standard) can’t be used. Aluminum cooler (radiator) and I had used the mitsubishi Airtrek 2008 fans which has brushless motors, not sure the model car has the same name out from Brazil, once I’m using the injection to control when each fan kicks in, I’liking the response of the coolers, specially where I leave once we have average temperatures at 27 C for the most of the year. 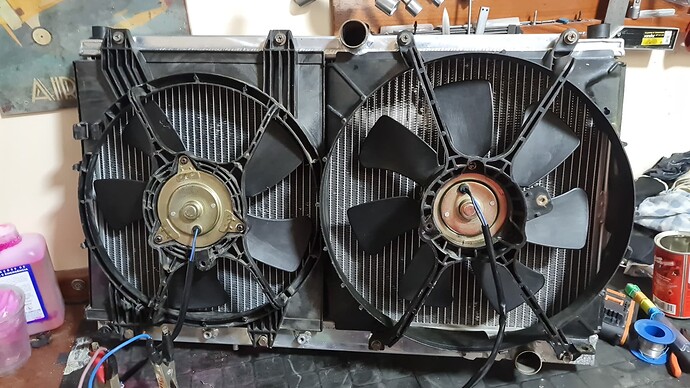 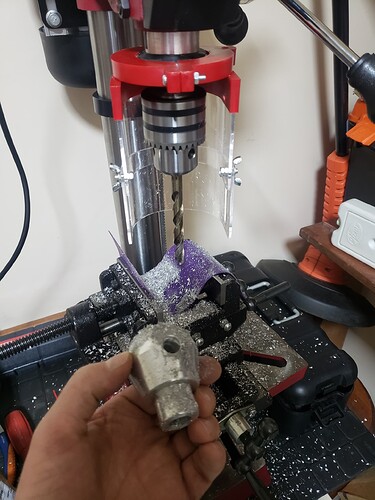 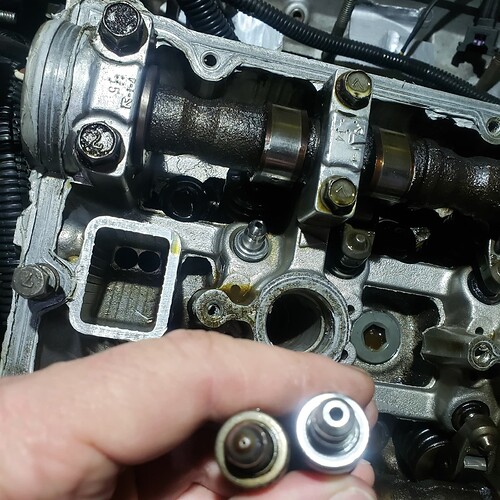 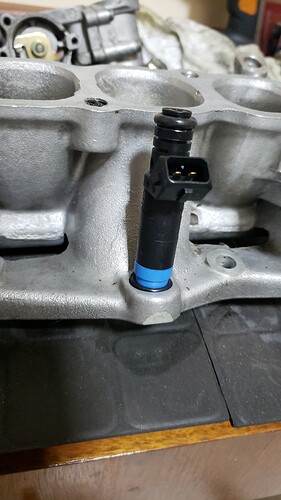 Very nice detail! So, one wonders where does all the air go (which previously had been venting through the diffuser)?

They are now going in more quantity on both sides towards the doors, the only blockage was the center ones. Legs, front window and sides still there.

Very nice and clean engine bay, good job done. So I understand as far as the engine is concerned it has all stock internals, except for big bore lifters? was the engine pulled out and everything inspected? did you do it yourself or a shop? how many miles on the engine?

Thanks, yes, mostly stock internals, the car has 74k miles on it. I inspect without pulling out. Replaced belts, water pump, serviced the alternator, the car is free of leaks and smoke. I forgot to mention I had cat delete with 3" stainless steel pipes all the way, with two mufflers in between. 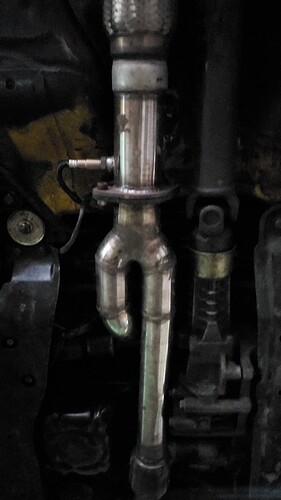 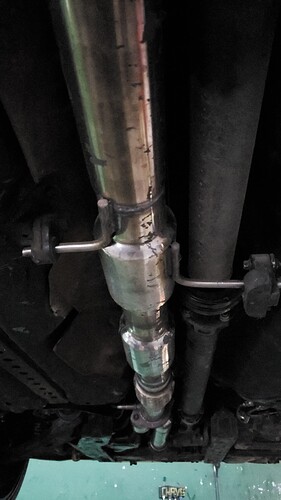 Very nice job! What programs do you have running in the rearview mirror? And how?

Hi! I had not yet installed many. I installed an offline maps, which I think it’s quite useful, camera which senses moviment and start recording rear and front cameras simultaneously, in case that someone hits your bumpers and leaves without a note…

It’s an Android device that’s built in the rear mirror, if you switch on, you can interact as a small tablet, otherwise you had a normal mirror.

You attached this to your windshield, apparently. Very nifty!

It, fitted at the original support, I not even unglued from the wind shield, swap to the OEM takes seconds.