There seems to be some for sale in the USA. A third party brand called 4 seasons. Some also advertise Mitsubishi oem, though I’m not sure if they are genuine oem. I presume the USA delivered models have the same compressor as the Japanese delivered models

A few posts here say “auto zone” also has them. I’m not familiar with that store

Anyone recommend a place to buy these?. Would also like to get drier and o rings all at the same time. Local mechanic is quite good and he will install, but these items don’t seem to be available in australia.

Thanks for your help

(Second post, I accidentally put the first in the wrong section)

The ones we get here in u.s. are remanufactured oem.

Thanks. Reman is definitely available, but

RockAuto ships auto parts and body parts from over 300 manufacturers to customers' doors worldwide, all at warehouse prices. Easy to use parts catalog.

Do you have the link to that?

I think I found it. I can’t tell if it’s new or a reman

Edit, I think it’s new, they have a separate ad specifying reman

Some show the plenum circled some don’t

Is it something I should be concerned about? Do I need that new? 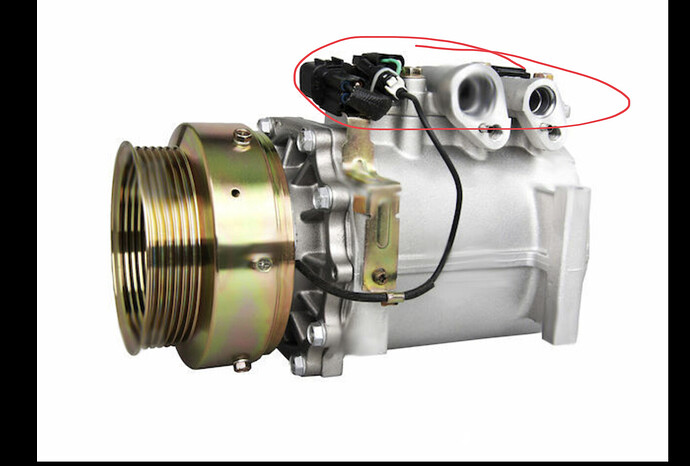 That shouldn’t need to be replaced. 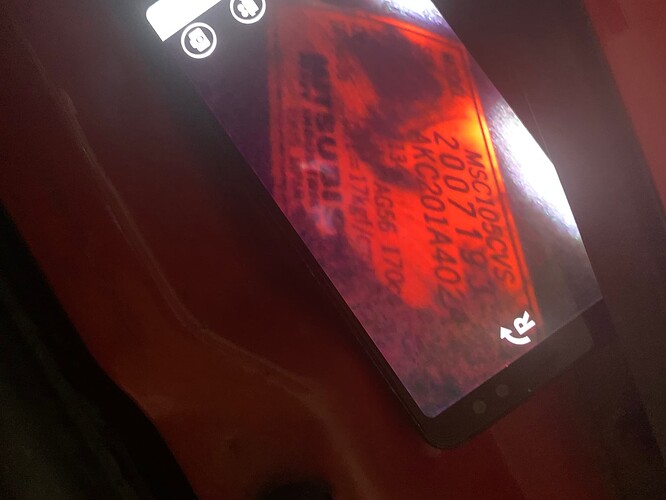 This doesn’t seem the same. The above rock auto doesn’t list an ac compressor for the 1997, but it does for the 1996

That is the same Mit compressor I pulled out of my 1994 GT and replaced with the Four Season compressor 68485. It works but I did have to switch out the electrical connector, took it from the original compressor.