It’s been a super long time since I’ve posted and I thought I’d give details of what I’ve done to the Stealth since the article on the Drive came out. I can post photos if anyone and links if anyone is interested in what I’ve done. 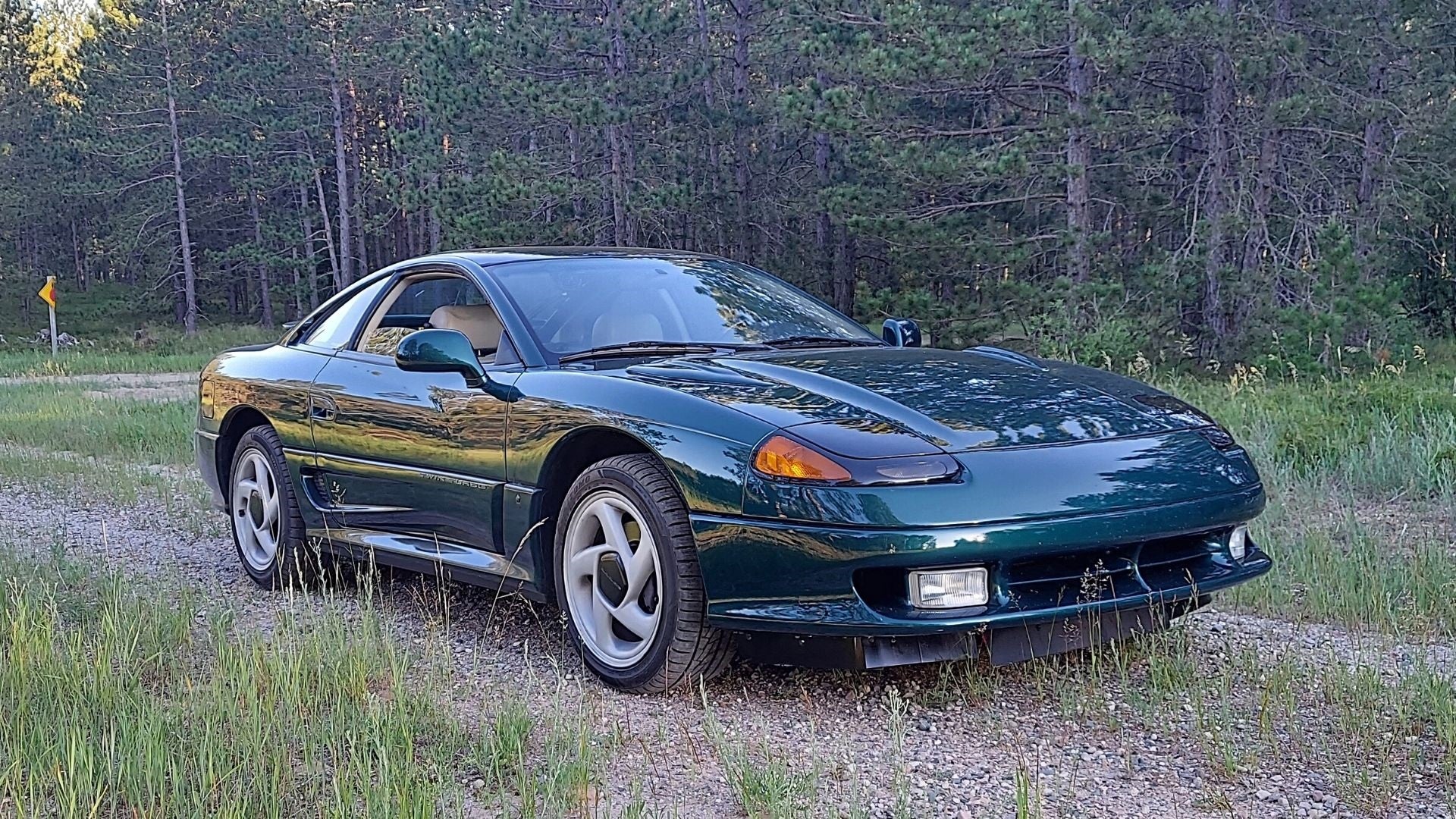 Real Car Love Is Hiring an Ex-F1 Engineer to Upgrade the Aerodynamics on Your...

I can report that the aero package we’ve designed is working - there is less aero drag on the car. On my 250 mile one way trips to the cabin, if I stick to the speed limit, I’m using about 10.25 gallons of premium. Was something like high 11s or 12 gallons before the drag reduction. Also, the gurney flap is now on the banana wing and I can report that the back end sucks a TON of air from under the car. You should see how dirty the back bumper and deck lid are after one of my trips. The rain makes a nice roostertail as well.

I no longer have any hot starting issues. Starts right up. Attributed to the heat blankets and wraps as well as the fuel pump bypass. Heat blankets here: Article about my car

2a. The testing of the diffuser is ongoing. The problem is I carry a few hundred pounds when I’m going back and forth to the cabin and that causes the back to sag just enough that the strakes rub sometimes - and our driveway at the cabin would cause some ground strikes as well. Sucks.

What causes those hot starting issues?? I should read up, but I am lazy and I will just ask instead

That would fall under the “nobody knows” category in that it seems to be several different things. Any one fix may or may not work for anyone else.

In my case, I went after heat soak and fuel pressure by doing the pump bypass and heat shielding everything in the engine compartment with lava tape by hand stitching the tape with steel wire to form blankets, converted the 1st gen strut covers into vents, added a manual high speed radiator fan bypass.

You’d be astonished how much heat comes out of those strut covers.